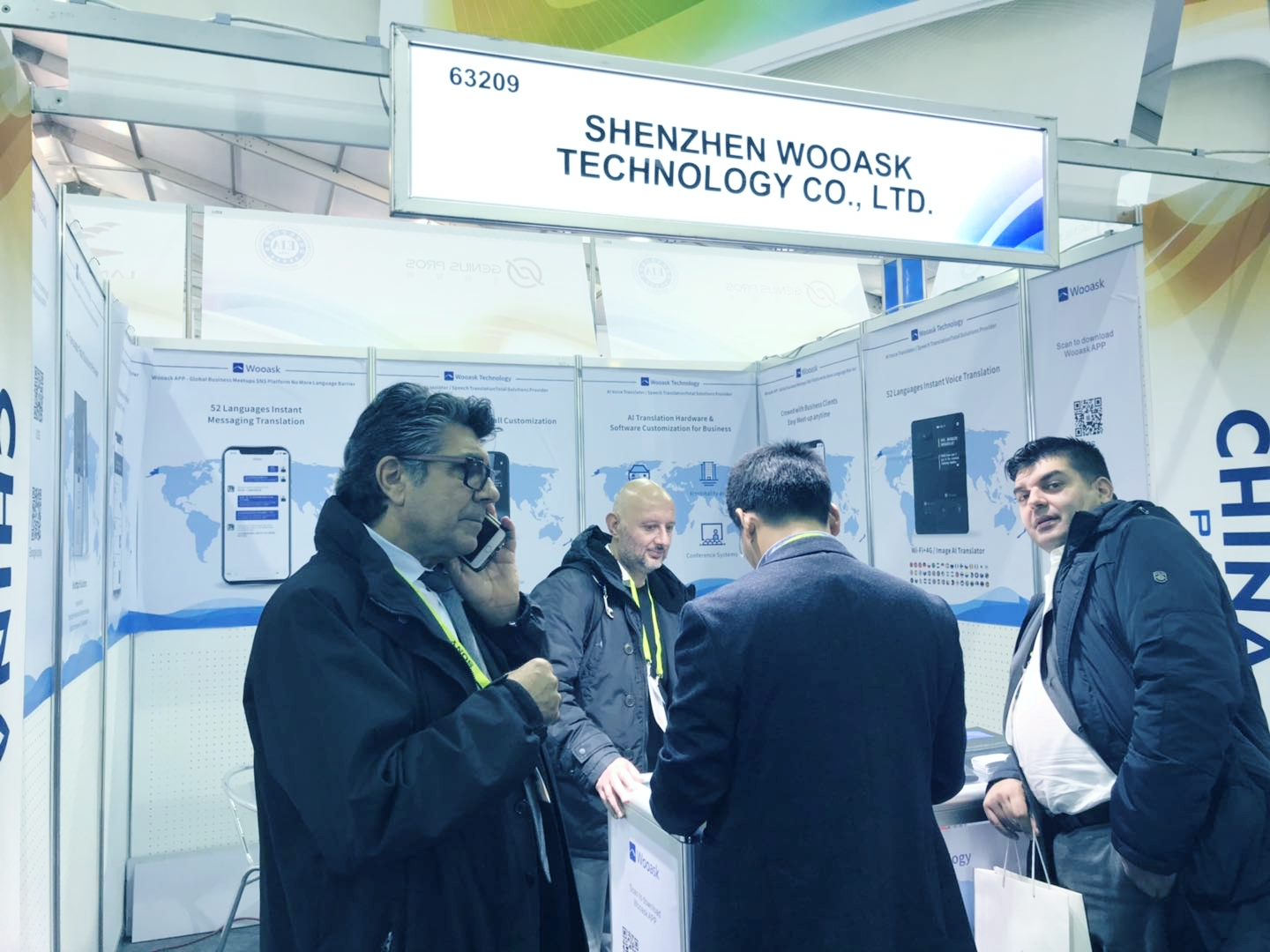 Many of the visitor said that there are many scene such as doing foreign trade business or go aboard for travel would be the perfect opportunity for Wooask APP. There are languages barriers all over the world and that leads to inconvenience in work or life. That’s why Wooask emerged. Wooask is born to break the languages barriers. 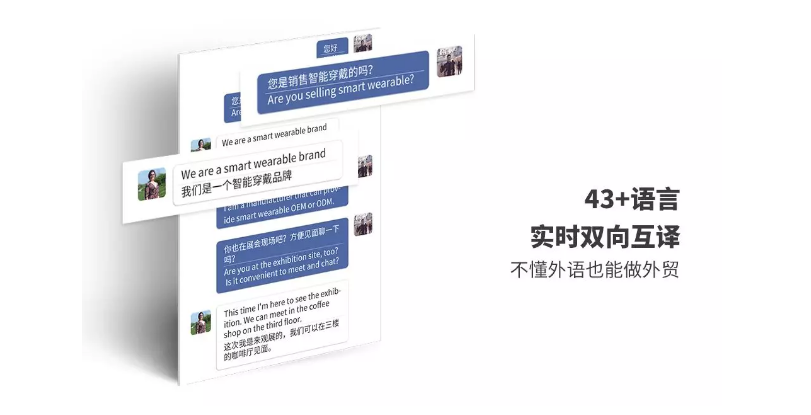 Also, what surprised all the visitors is that Wooask now reached millions global users and for all users, Wooask release different kinds of business meetup such as  “Exhibition meetup”, “City meetup”, “Nearby meetup”.

Before CES, my colleague in Wooask have posted the meetup on Wooask . And soon he got many feedback and respond from clients. Therefore we can arrange our business trip more efficiency. Wooask Technolgy series of Wooask APP is able to break the online languages barriers while the Wooask AI voice translator can do it offline. Wooask is dedicated to devote ourselves into globalization

In CES, many visitor used Wooask to communicated with other foreign exhibitor. Then all of them was impressed by Wooask by the magical function. They said that there is no languages barrier if they want to doing foreign trade or to have a aboard trip. 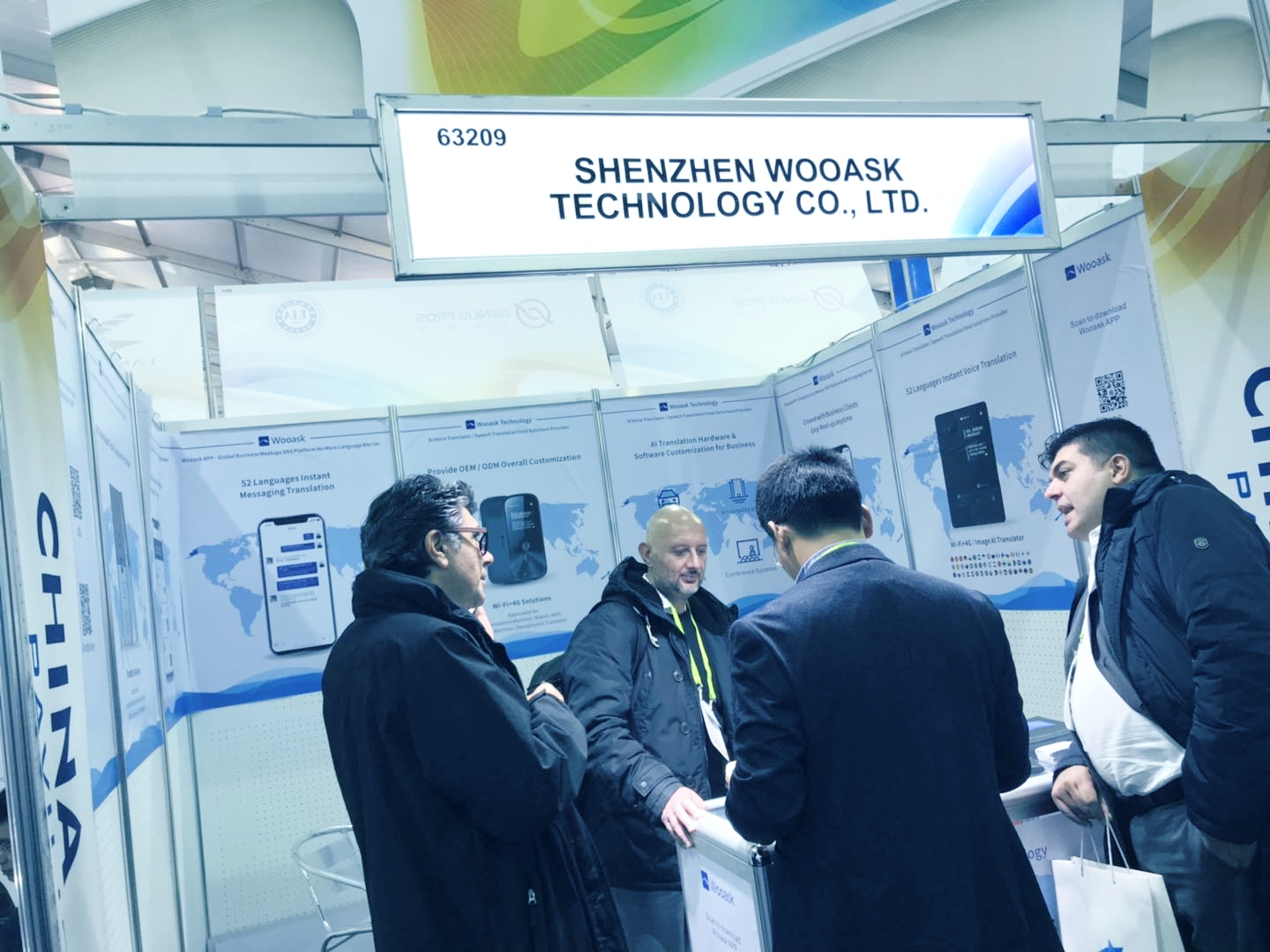