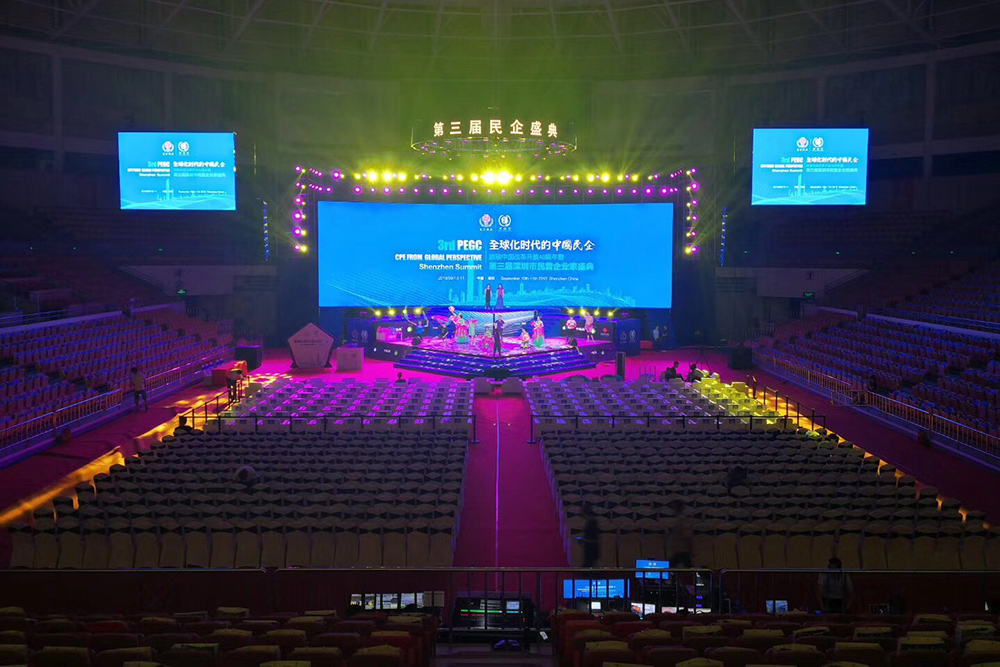 In 10th-11th ,September, 2018, the 3rd PEGC was held in Shenzhen in order to celebrate the 40 years of reform and opening in China and the great achievement that gained by the private enterprises. President of Boao Forum for Asia, former UN Secretary General, Mr. Ban Ki-moon was invited to the summit and gave a speech about globalization in economics & opportunity of China. 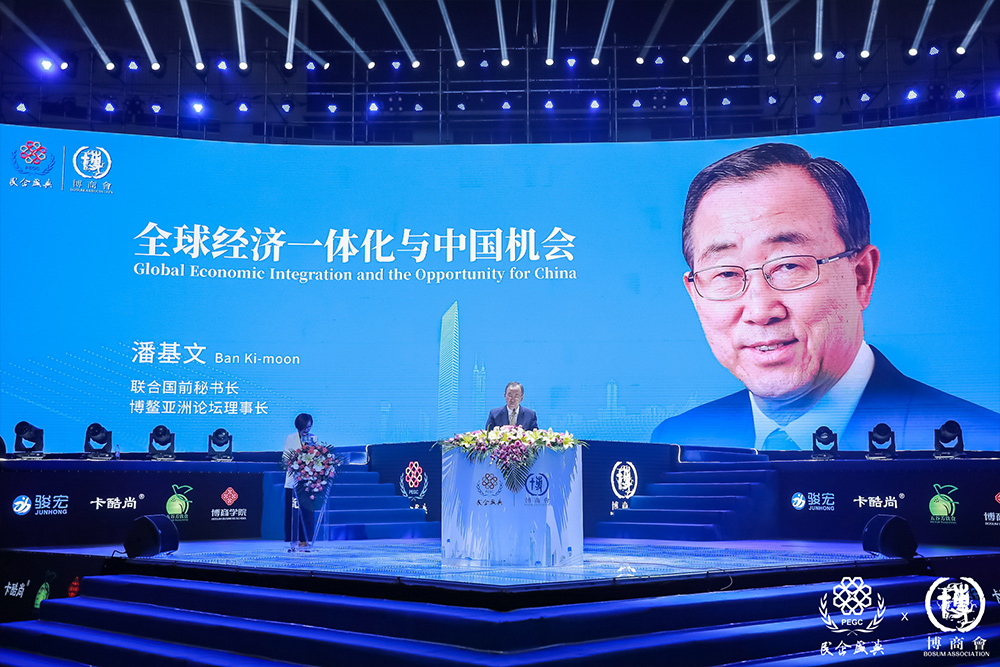 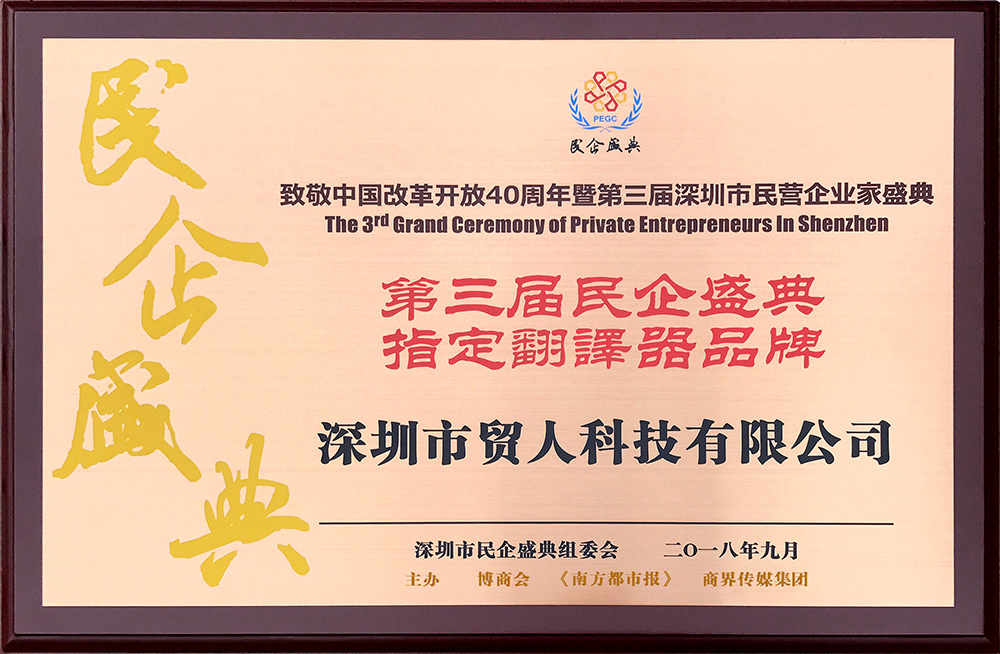 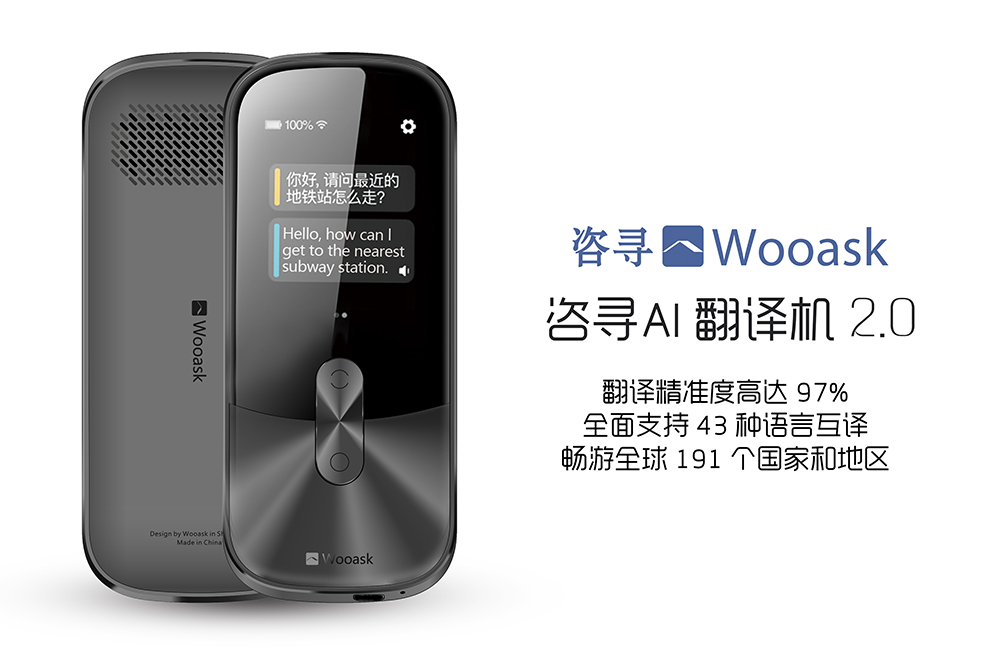 “ AI Voice Translation is developing rapidly in recent years, many of the major firm try to step to translation area as well, but translator can only solving the face to face scenario. In near future, both real life experience and Internet online mode should be connect without language barrier. How can you living in China being not knowing any English and communicate with your American clients? So this is the disability of translator. Wooask App is here for solving this problem, making our own contribution to The Belt and Road with instantly translation and efficiency trading  communication.” CEO of Wooask Andy Lee said in the press interview. Wooask APP is committed to line up the global business world and break the language barrier. Wooask include functions like portable translation; individual profile; auto-translation in Moments; Group chatting translation and so on… Meanwhile, based on engine of translation & voice interaction tech Wooask has reached millions users online at the same time, every users can make an appointment to the global clients; deal with others without knowing their languages 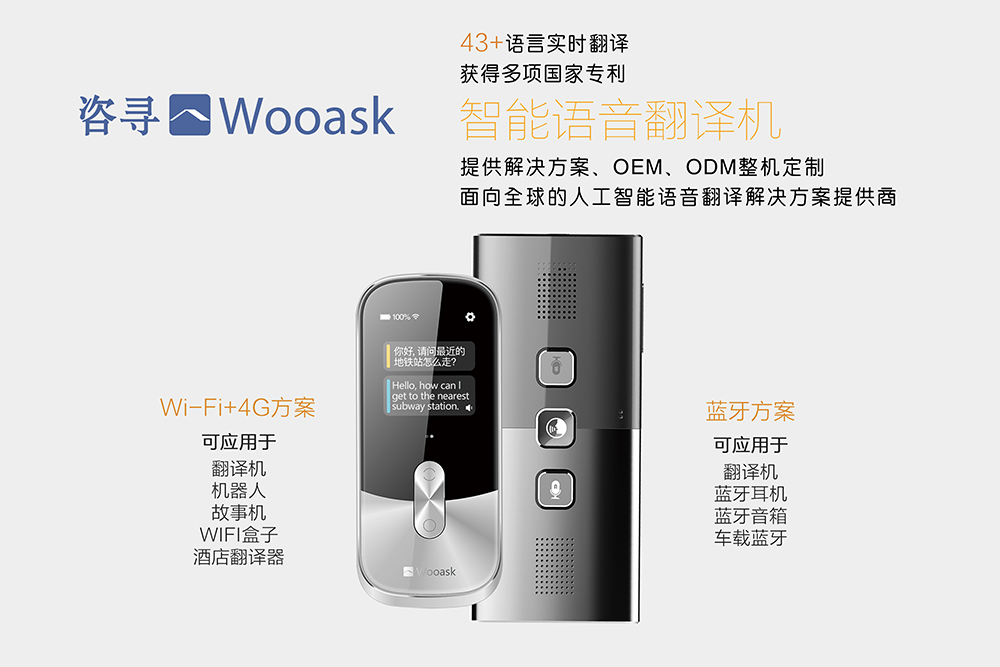